Two years ago I met a wonderful man from Florida who was in the area visiting family. He initially made a lot of effort to come visit me, so a relationship ensued. About 6 months ago, we discussed him moving in with me. He struggles financially, and I have a great job – so I can’t move. Here’s the problem – he has a “woman friend” that he calls his best friend, and insists there is nothing romantic between them, yet he does everything with her in Florida. She calls him after midnight when we are together. Now they are going to buy an investment property, move in together to remodel and sell it, so his moving here would be delayed. I also recently caught him with his picture on an online dating site, which really upset me, and he said he was just on there for a “dare” from a friend. He did get off line, calls me every night, tells me he loves me, and emails me constantly. He also treats my younger child wonderfully. I feel he’s the one for me, but I have some nagging doubts. Can Love work Long Distance?—- Kate from Egg Harbor

I suggest you immediately buy the book, “He’s just not that into you.” A man who WANTS to be with you, WILL. Until that point, your priority is to take care of yourself, your child, and your present – not to live for “a maybe” in your future. Start dating others – and tell him you are doing so! If your man knows you are NOT sitting around waiting for him, you may re-spark his interest. Words are cheap, and his actions are now committing to another woman. He thinks he has you waiting on him and has TWO women at his convenience – doesn’t that make you mad??? How would he feel if you bought a home or lived with another man? You’re flattered he calls you every night – but I think he’s checking on you to make sure you are at home. Start going out and don’t be available – make him wonder where you are. I know it stinks to have to play games, but if you don’t play the game, you’re going to be played! It will also make you feel less needy if you have others interested in you – making you even more appealing to him, but more importantly; raising your own self esteem. Buying a house with this “other woman” and the fact he went online to date – no matter WHY he did it – is giving you a clear message. Trust your intuition and move on. Stop putting your life on hold. When it comes to long distance love – you both must be equally trustworthy and committed to make it work – otherwise, you’re living in Disneyland!

Riana Milne is a Certified Global Life, Dating & Relationship Coach, Cert. Clinicial Trauma Professional, #1 Best Selling Author, and Educational Speaker. Riana has coached millions to overcome Childhood and Relationship Trauma to transition into the Life they Desire and to Have the Love They Deserve. She has the live radio show and podcast, Lessons in Life & Love, and is seen as the successful Life & Dating Coach on the Docuseries, Radical Dating, Finding Lasting Love over 40. Riana is the author of the #1 Best Seller, LOVE Beyond Your Dreams - Break Free of Toxic Relationships to Have the Love You Deserve, and it's sister book, LIVE Beyond Your Dreams - From Fear and Doubt to Personal Power, Purpose, and Success, and offers the free App: app.RianaMilne.com Riana's website offers more information and articles - www.RianaMilne.com 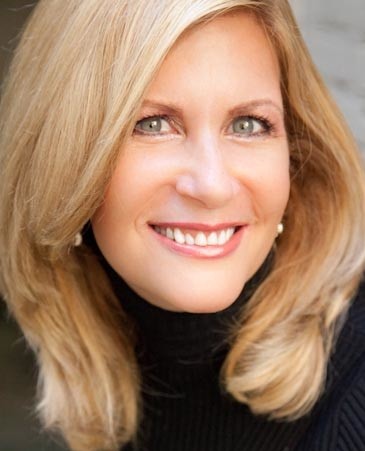